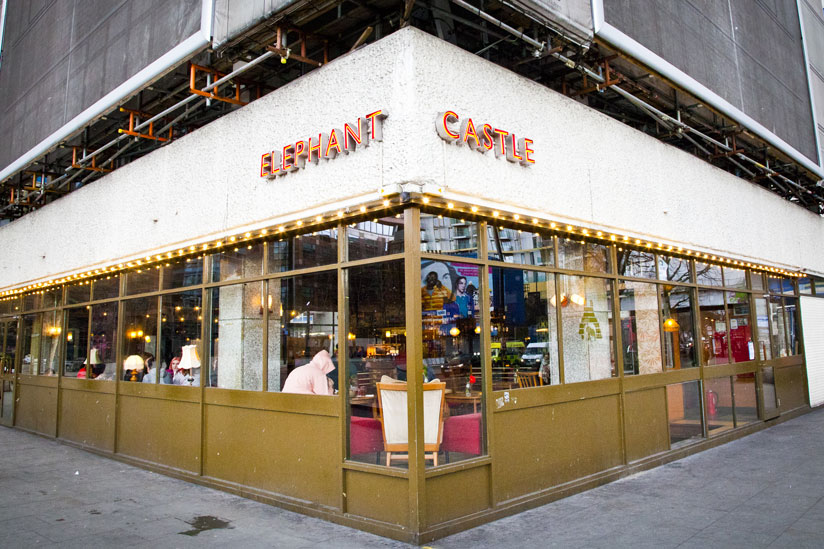 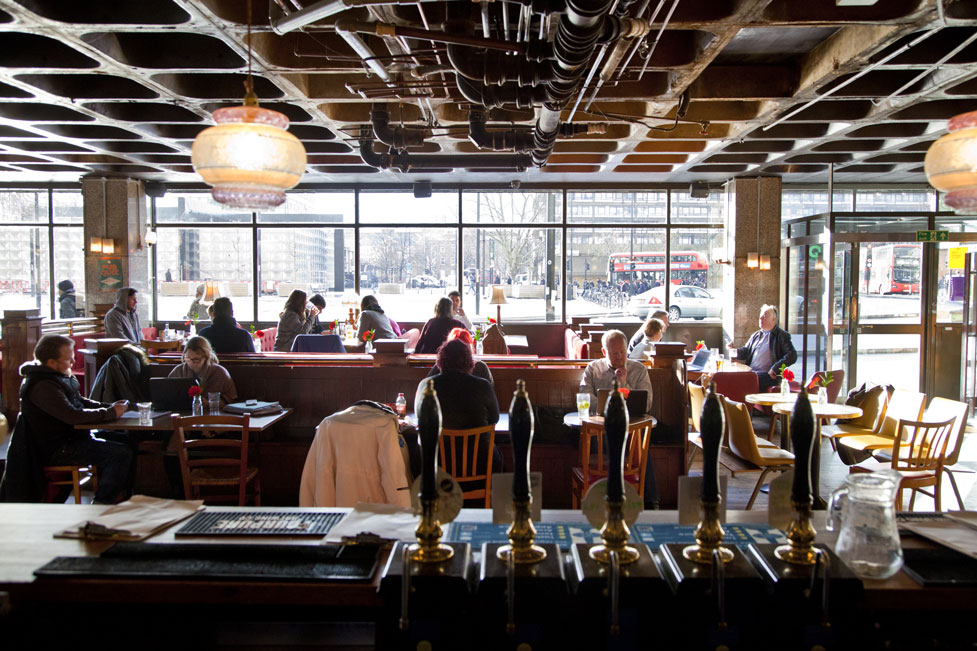 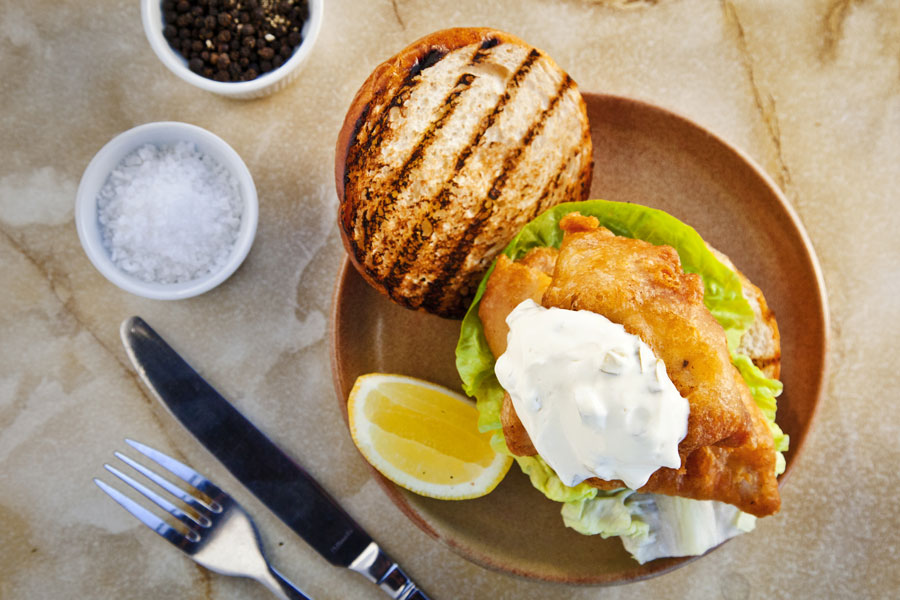 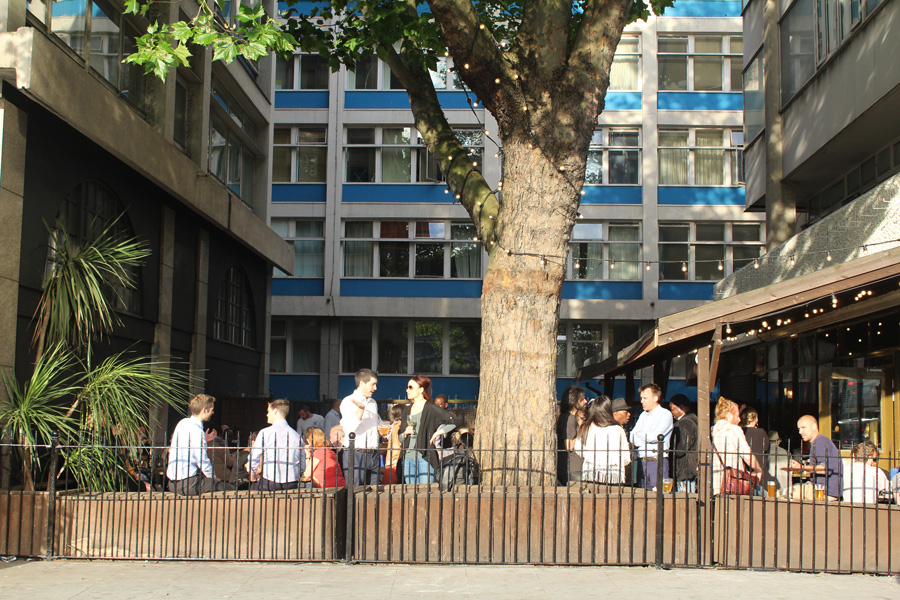 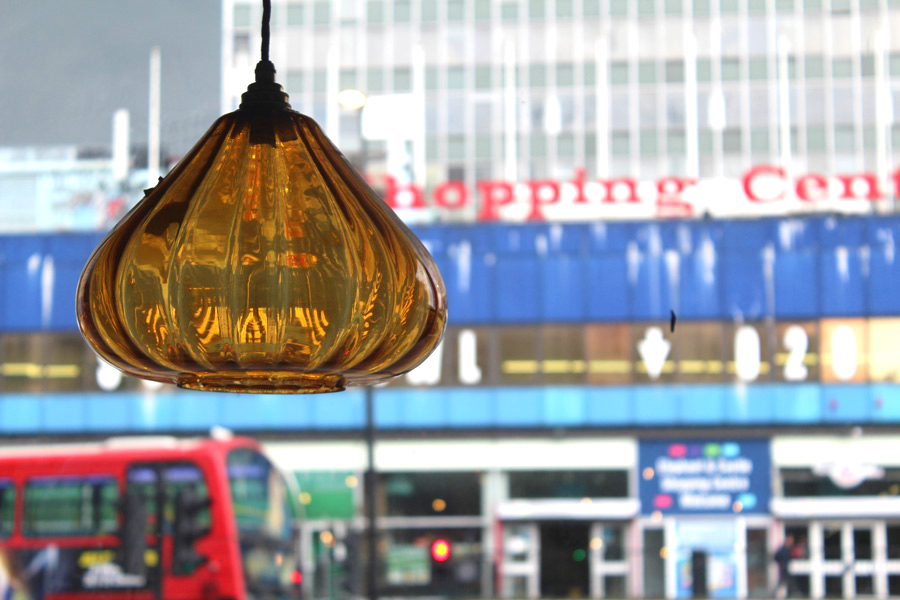 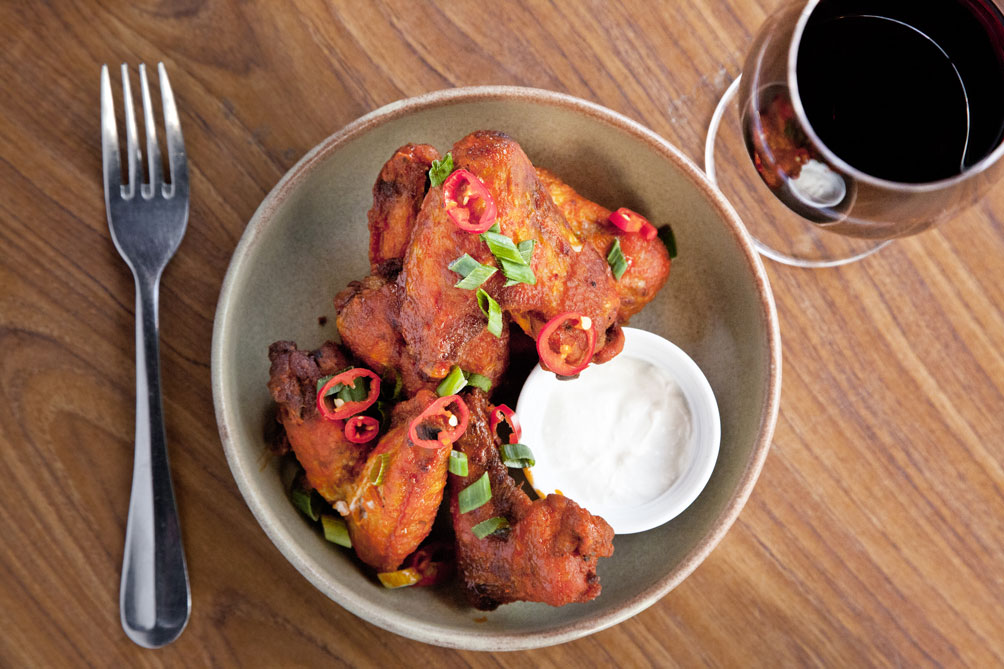 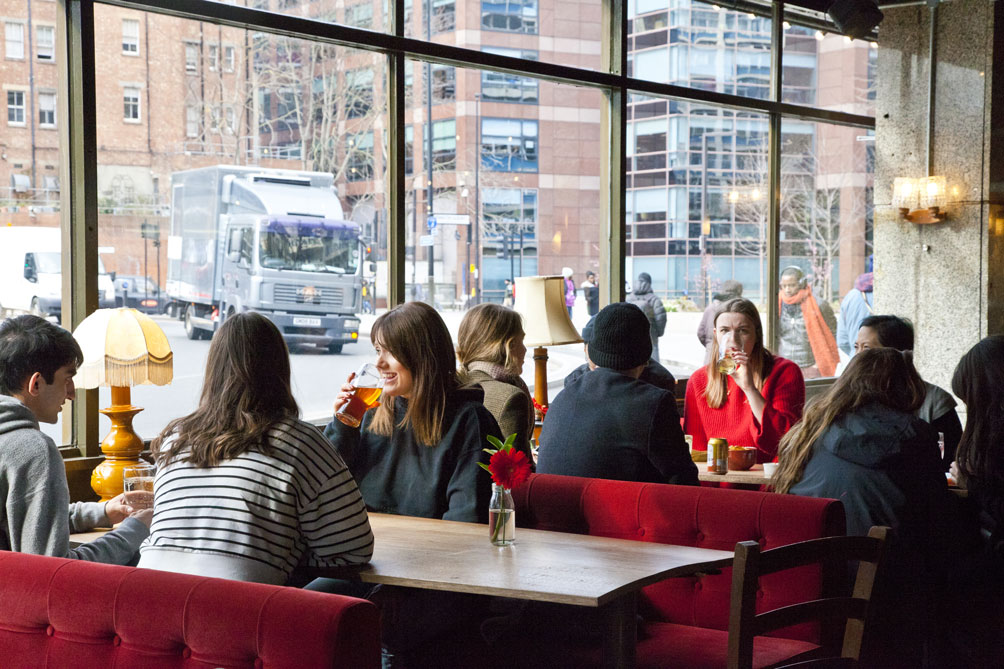 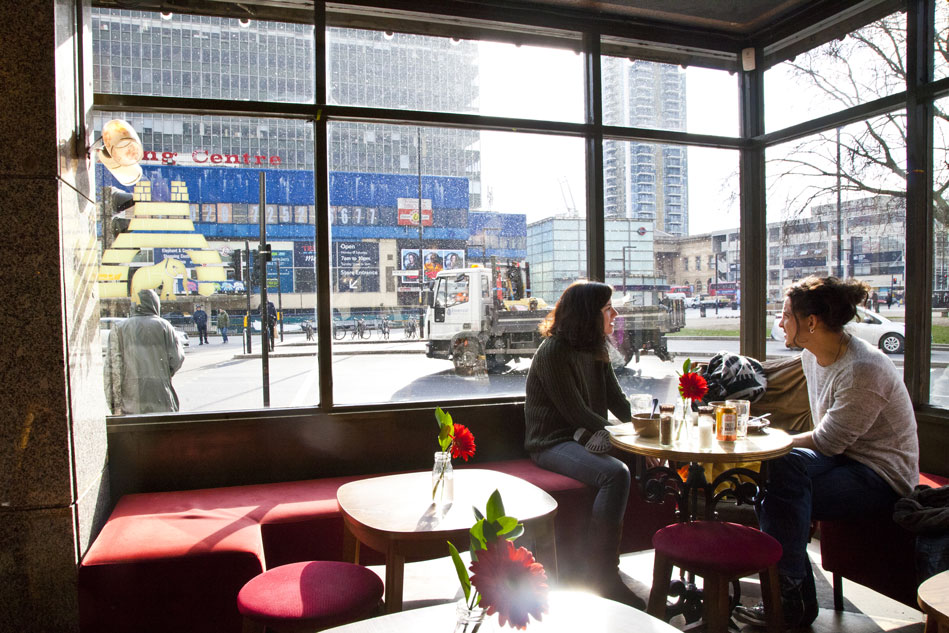 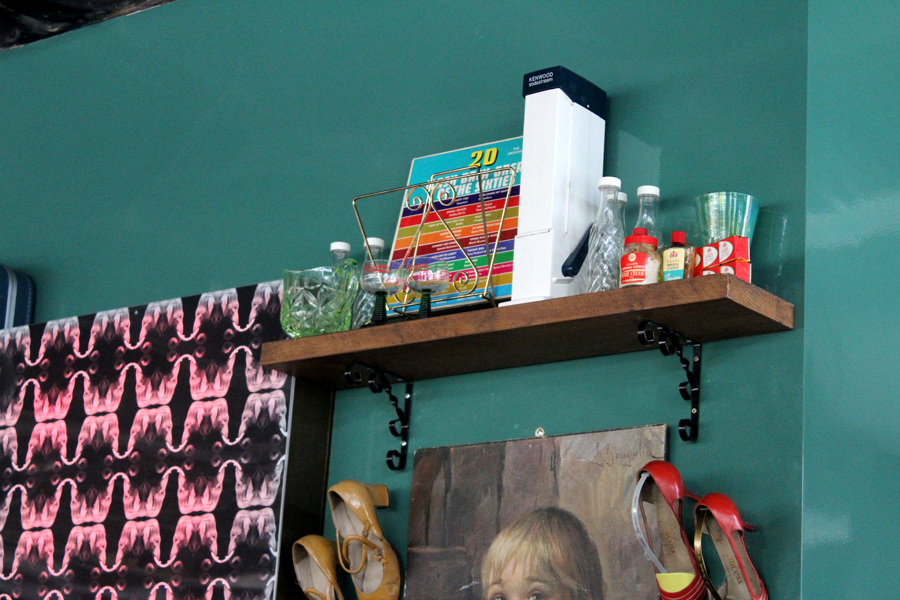 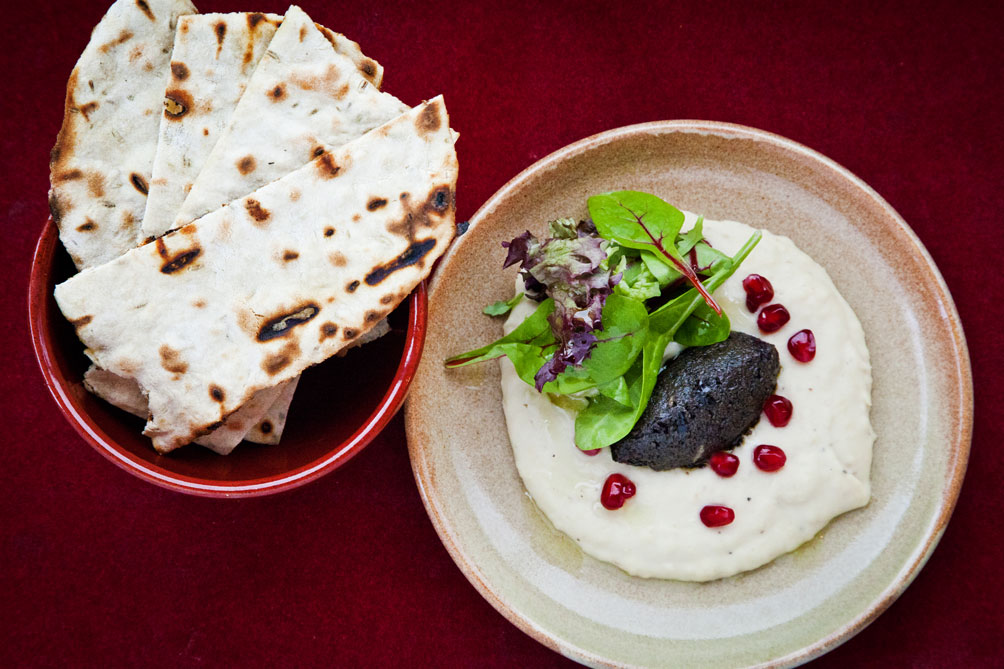 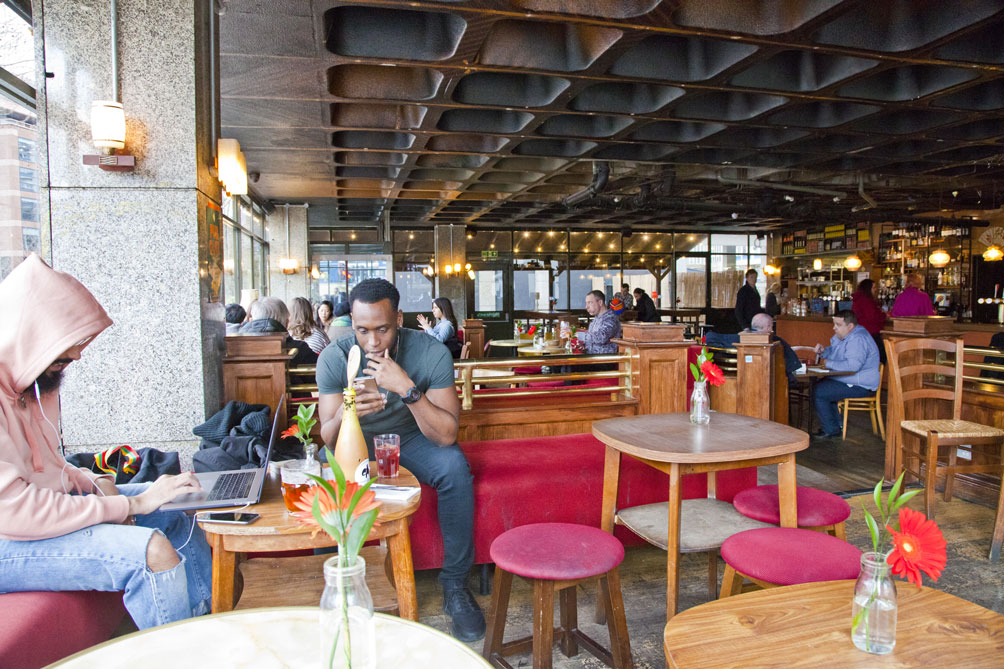 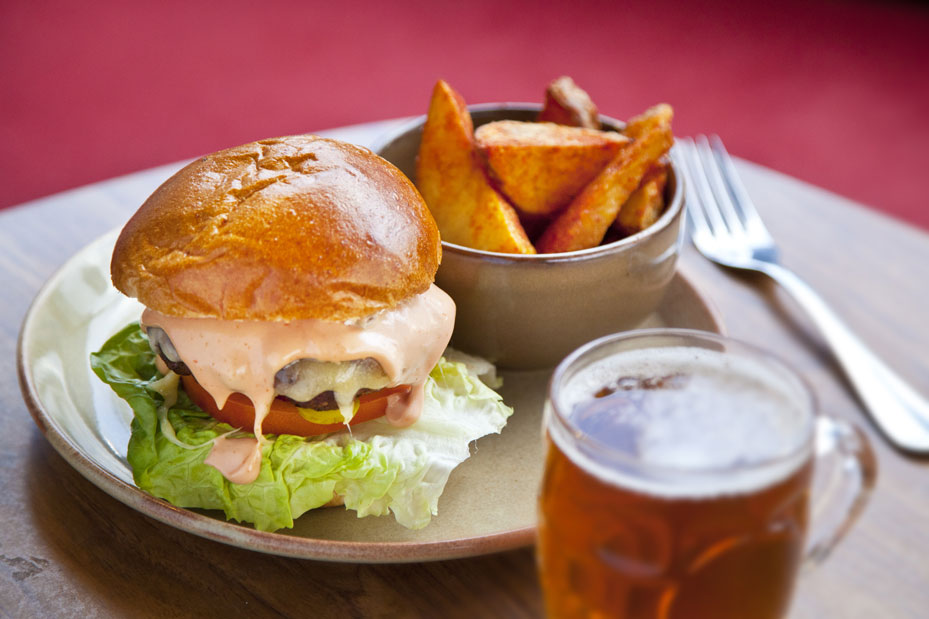 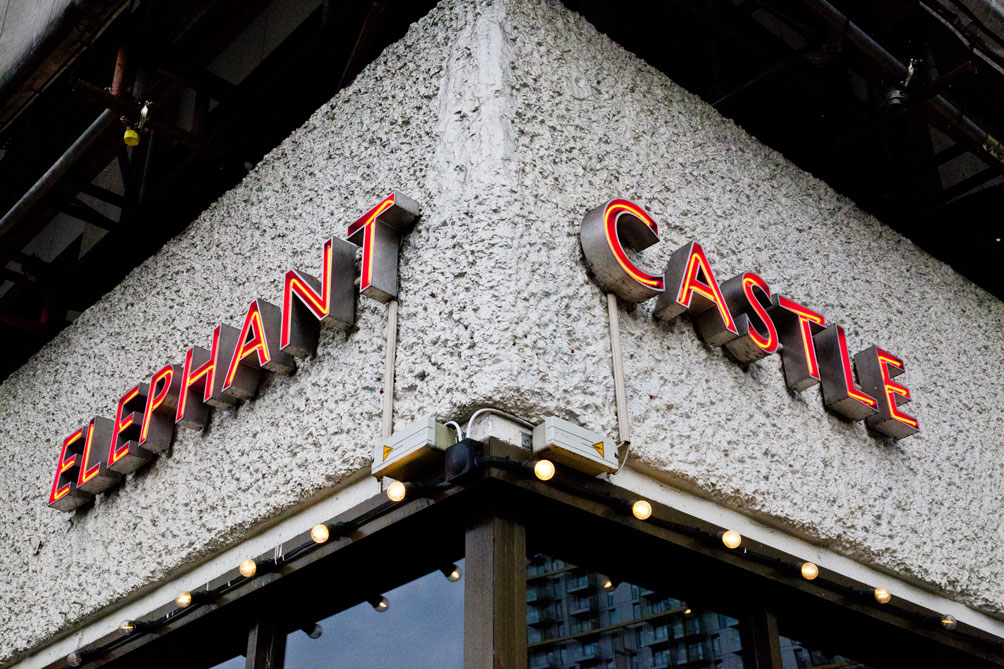 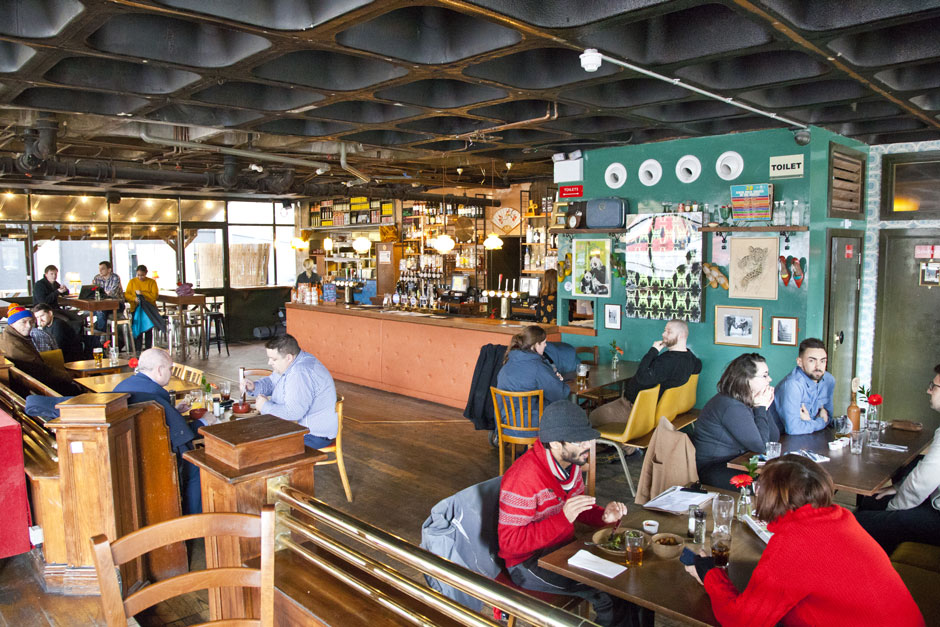 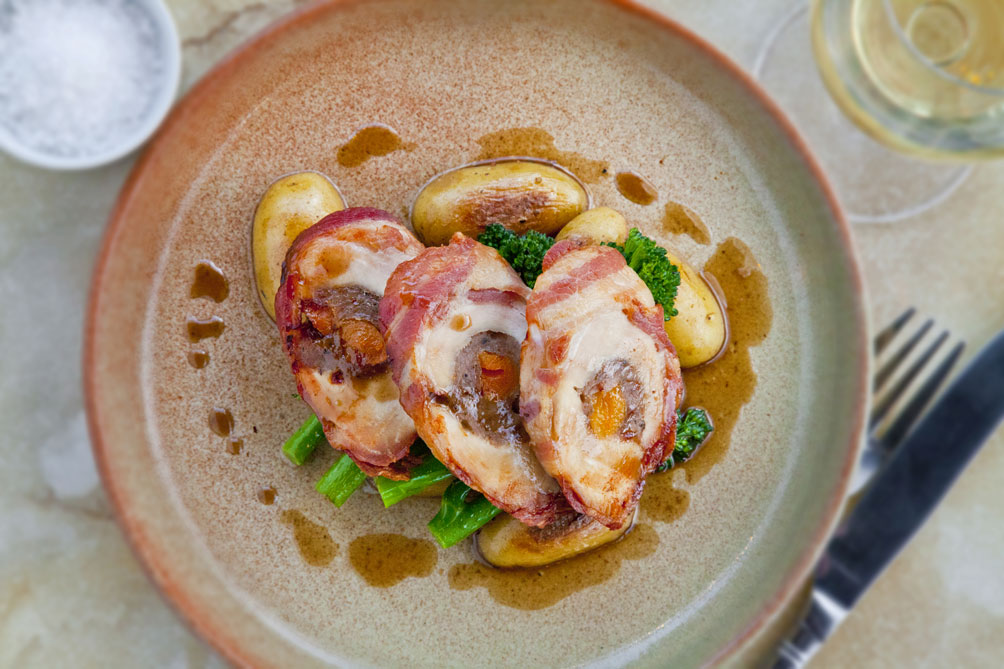 The Elephant and Castle, the pub that named the area & has been around in one form of another since 1765. Originally sitting where the Faraday monument is in the middle of the Elephant and Castle roundabout, the pub was first listed in 1765 and catered for the coach traffic coming in and out of south London.

As the years passed and the area got busier and busier the pub was rebuilt twice. Each time grander and taller than the last, in 1819 and 1898. The second world war and bombings that came with it took its toll on the area and the grand pub of 1898 was a shadow of its former self in 1959 when the last orders bell was rung for the final time. The redevelopment of the Sixties saw the entire area turn from a grand vision of late 19th century red brick architecture into a rather modern modernist example of mid-20th century glass and metal high rise buildings.

The building that our modern day Elephant and Castle resides in dates from 1966 and until the early nineties chugged along as a pretty standard boozer, albeit one with a large basement. However, in1991 it was well known as the venue to go to after Ministry of Sound on a Sunday morning. This is where UK garage originators Matt Jam Lamont, Mickey Simms & Justin Cantor were resident and is considered the ground zero of the UKG scene.

Have you tried our beer? Have you met our new bar Pineapple at Elephant & Castle SE1?